Calendar
Show list
Biggest book ever made about František Kupka 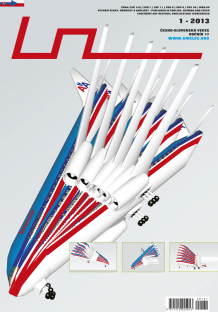